February 12, 2017
Before getting to building my empennage, I still need to determine whether I will be able/willing to attempt a flush riveted Sling 4.

I tried a number of things, and took lots of pictures, but I'll try to summarize the process and keep it short. Don't hesitate to contact me if you want details.


Here is what one will see when analyzing the hole and dimpling process:

The first sample I assembled, I kept for eventual shear testing. 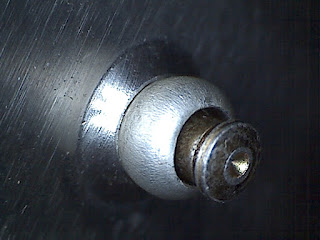 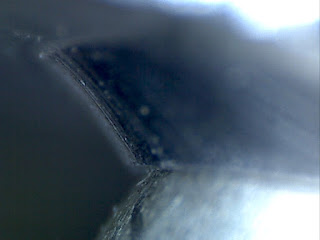 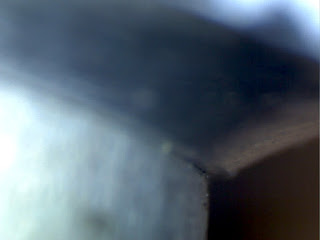 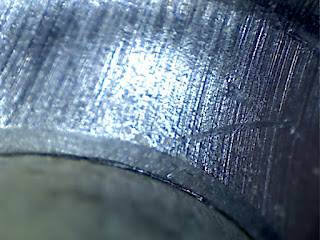 Note how the shop end (the "bulb") doesn't seem to quite cover the full dimple edges. As it turns out, my riveting technique wasn't quite right, and the rivet wasn't being pulled in as straight and forcefully as ideal. Alright, so let's keep going anyways.

I try to cut through it and the rivet goes flying! It clearly did not have a very good grip at all:

Demoralizing! But like I said, I had riveting challenges, and I have some more spare parts, so let's keep trying.

So I went back to my first sample, and did the same thing: 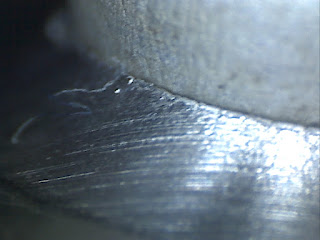 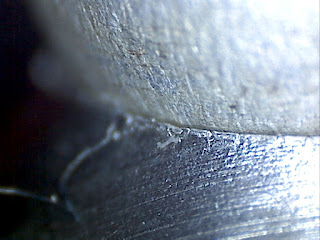 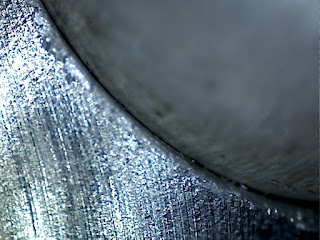 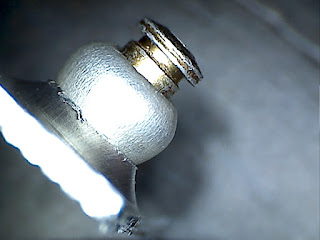 All around, I was pretty satisfied with this! At least looking at it as-is, without inspecting internally.

Next post, my thoughts and conclusions on all this!
riveting